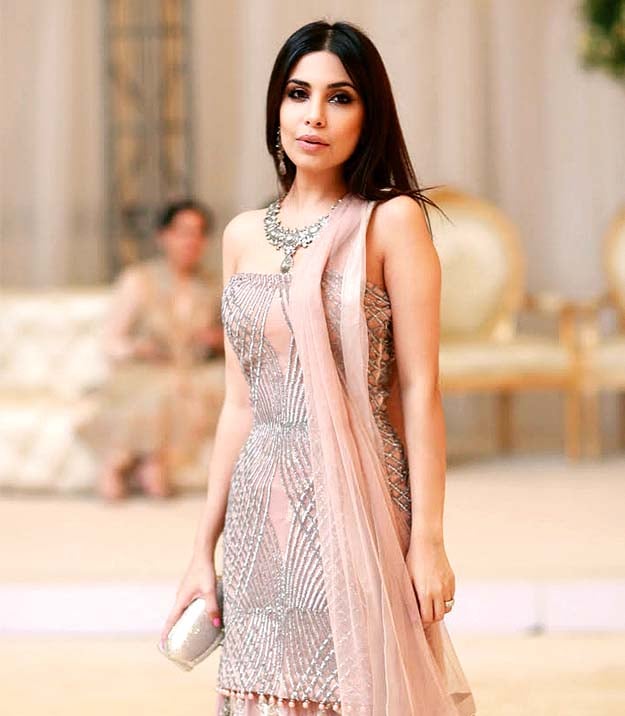 Melissa Rivers stepped into her mother's shoes on Fashion Police Monday night. Rivers took over the seat left by her mother Joan Rivers, who unexpectedly died on Sept. 4, 2014 at the age of 81.

Rivers began the show on her hands and knees, with a lint roller as she cleaned the set, a reference to the controversies the show has weathered in recent months.

"Hi, yeah, it's been a little bit of a crazy year around here, and, well, I'm still cleaning up messes. But the good news is, Fashion Police is back," Rivers said in the cold open.

Rivers and the Fashion Police team tackled Sunday night's MTV Video Music Awards in their first show back since March. While some of her fellow panelists didn't know what to make of Amber Rose'sand Blac Chyna's wild VMA outfits they wore to challenge slut-shaming, Rivers deadpanned that they had a hidden meeting

"You guys are missing the fact that it's a tribute to my mother, because those are many of her favorite words. She used those all the time," said Rivers of the outfits, which included words such "bitch," "gold digger" and "stripper."She also praised Taylor Swift's fashion choices for the awards show.

"She never ceases to surprise me and amaze me," Rivers said of Swift. Joked that her designer Ashish's name means "F--- you, Harry Styles" in English.

Later, Rivers said of host Miley Cyrus' night-starting Versace outfit: "When Miley walked on the red carpet, I gotta tell you, it made me so happy. It was like a burst of energy. And it felt like it was like a gift from my mom for today that we had something so good to talk about."

She choked up a little, but she pulled it together to call the dress "fabulous insanity."

The Fashion Police team also introduced a new segment called "What Would Joan Say?" The goal: to predict what the late star would said about a person's red carpet look.

Melissa introduced it by saying, "Because there isn't a day that goes by that I don't think, 'What would my mom say?' "

This week's target was Justin Bieber, with Katy Perry coming next week. Fans can tweet using #WWJS with their takes, for a chance to have their tweets read online.

Rivers, who has also been serving as an executive producer on the show, joined hosts Giuliana Rancic and Brad Goreski. Her mother hosted the program for five years on E!